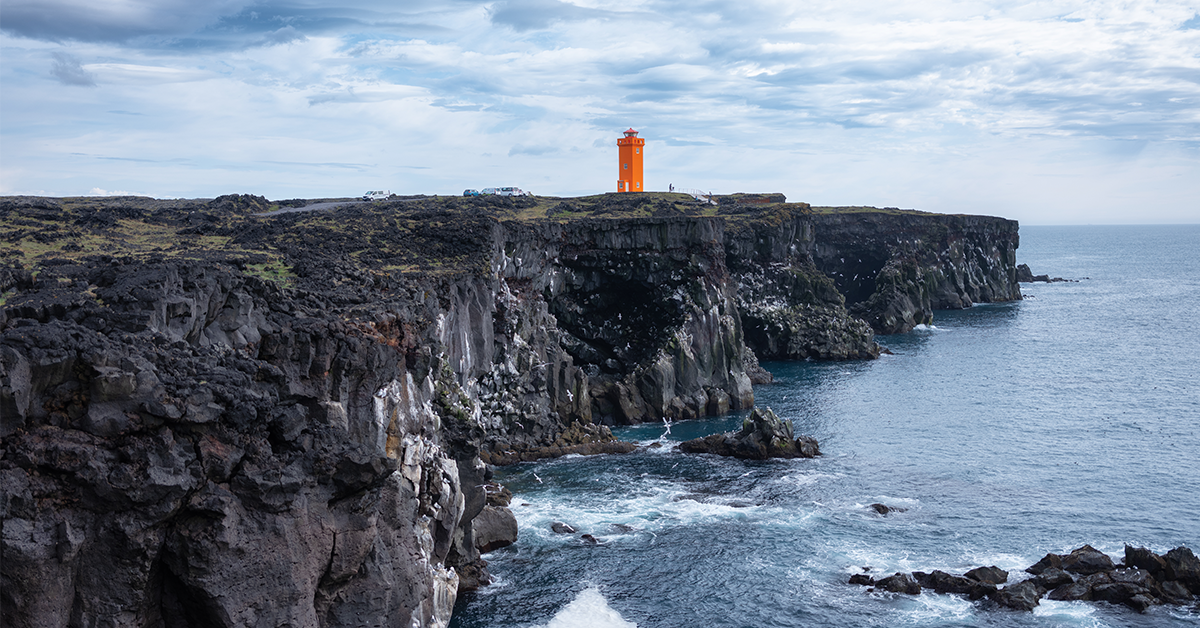 Using the right words is essential, but in most cases, one word means different things to different people. In many situations, the definition of a word depends on the context. This is very true for the word “edge”. Where is that edge? Are there several edges? My edge or your edge? In this article, we will elaborate on different kinds of edges without the ambitious goal of establishing a new taxonomy. When you read this article, focus on the difference between the various edges, and do not pick a single term. Due to lack of a standardized terminology you will most likely see other terms for the same thing in other articles.

Learn more: Which edge do you use with Avassa?

There are two major dividers:

Using these two components as a base, we can draw a matrix of edges like shown in the table below. We see that different edges form a mosaic where one edge connects to another:

To the left of the last mile divider, we see the edge from the provider’s perspective, where their infrastructure and network ends. To the right, we see the edge from the user’s perspective, where they “live on the edge.” This is why LF Edge, in their edge taxonomy paper, calls the left part “Service Provider Edge” and the right part “User Edge”, respectively.

We will now go into more detail about the above matrix, referring to each cell by the associated number.

Regional and local edges are managed by the cloud service providers (1) or owned by your organization’s distributed data centers (2). They stop before the last mile to your end users point of presence (PoPs). By definition, you have no edge applications within your own PoP, your retail store, your robot, etc. Instead you connect to the edge of the provider.

We can use AWS to illustrate the first category: managed by the cloud service providers (1). AWS edge locations are closer to users than Regions or Availability Zones, often placed in major cities so that response times can be relatively low. AWS currently provides 400+ edge locations. AWS edge locations are not full-fledged data centers where you can run any workload. For that purpose, AWS is launching Local Zones. Local zones are available in a few major locations so far. Local zones target single-digit millisecond latency.

Dedicated edge service providers like StackPath focus on providing full functionality at each edge location. In their model, all data centers/POPs offer generalized compute, such as running containers, and focus on being available as close to users as possible. In addition, more regional-focused providers can manage local regulations.

CDNs like akamai.com and Fly.io are another important example of this kind of edge. Some of them existed even before the term “edge” was coined. CDNs are also moving more towards providing generalized compute to their users.

From a terminology point of view, what we described above (1) is sometimes also called “cloud edge,” meaning at the edge of the cloud provider.

But the regional/local edge can also be owned and managed by your enterprise (2). This is where we see private data centers and various Kubernetes solutions. Enterprises might choose this option due to regulatory reasons and because they can optimize the PoP locations for their needs. The trade-off is the operational cost of managing the edge stack and PoPs.

On-site compute edge can range from single, small hosts like Intel NUCs to a smaller rack of servers. The essential characteristic is that it runs within the premise and uses the local network. Furthermore the number of nodes within a cluster is small, typically less than 10.

Ideally, it should not depend on last mile and internet connectivity so that it runs well for more extended periods. Another essential characteristic of the compute edge is that it provides a generalized compute stack on Linux and containers. In that sense, it provides a flexible and agile place to run any software close to the physical reality and users.

But it’s not enough to rely solely on a set of hosts with Linux and Docker on each compute location. You’ll need a local cluster manager at each location to manage applications on the local compute edge combined with a central management and orchestration solution. To read more about this, take a look at our previous article on this topic.

Compute edge optimizes the promise of the edge, focusing on low latency, autonomy, and digital experience at the location where the users, or robots, for that matter, are. For a true compute edge solution, you are not dependent on the quality of the last mile network. This is the space where we at Avassa provide an efficient solution. Other players in this space are, for example, Rancher in combination with K3S.

The terminology is tricky as you sometimes hear a tiny rack of servers in the compute edge scenario referred to as an “edge cloud”, which is not to be confused with the “cloud edge.”

Devices edge refer to the smaller, constrained devices such as micro-controllers, wearables, PLC, and embedded devices. These devices are typically not based on open compute capable of running containers. Instead, they have very limited compute capabilities and are, in many cases, often updated with total images, including OS and applications. We can also include thin clients in this category.

There are vertical, fully managed far edge solutions provided by vendors (5), like cash registers and industrial devices, that fall into this category. In this case, the user organization outsources the complete edge to their device provider. But an organization can also use small, general-purpose devices which are typically connected to the compute edge. Imagine, for example, camera devices connected to Linux servers which run video analytics within a factory. In many cases the devices are connected through the on-prem compute edge capabilities.

Keep reading: What is edge computing? 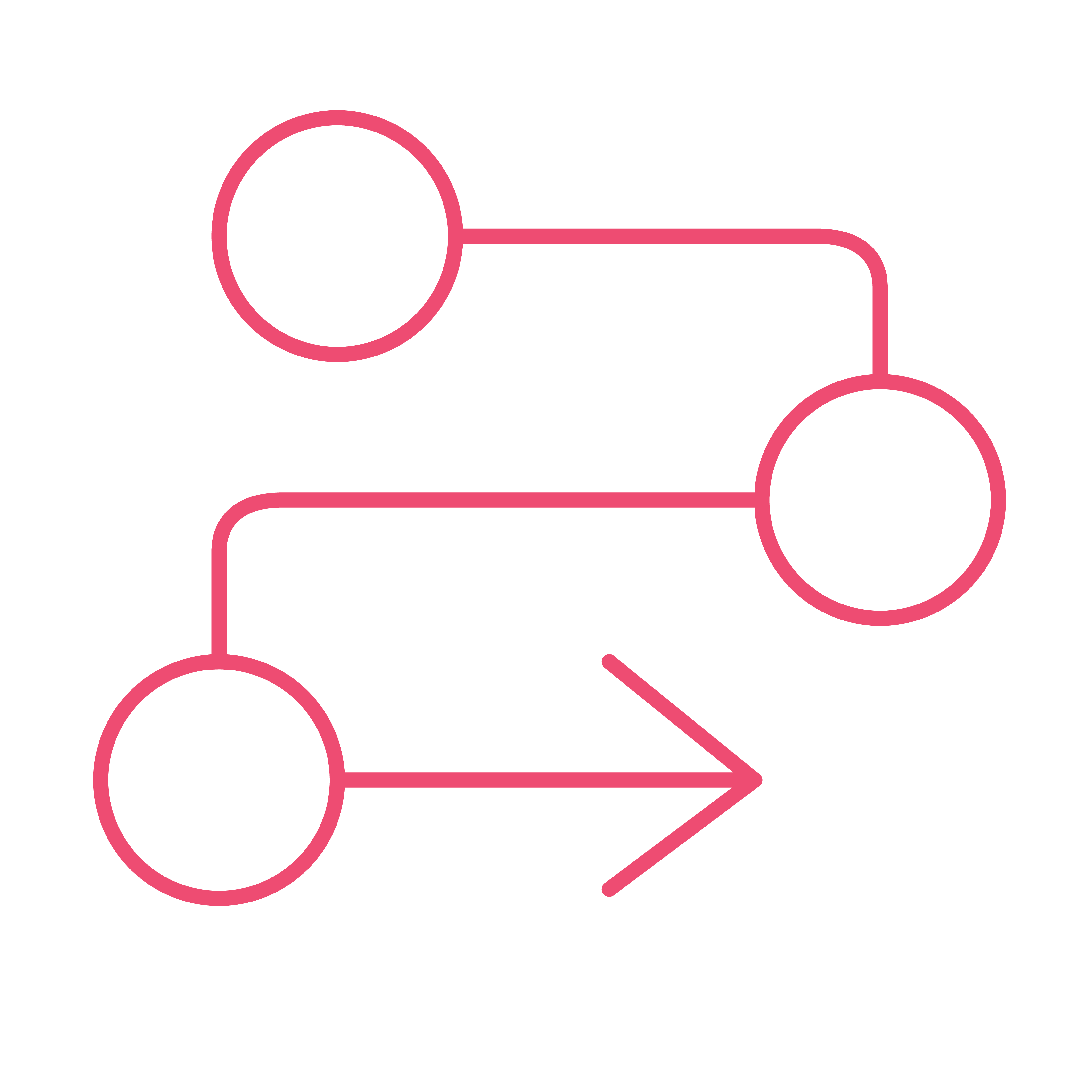 With the matrix above, we can illustrate different strategies for running applications at the edge:

What is my preferred edge?

Imagine you have developed a containerized application on which your factories, stores, buildings, and so on, depend. Should you run them at a regional/local edge using a service provider or within your premises on edge compute?

As with all exciting questions, the answer is “it depends.” Historically with the cloud movement, we have seen the benefits of running things in the cloud, the most compelling being no need to buy and manage hardware and ease of deployment. To some degree, the perimeter-based security functions of the service provider can help address some security concerns.

So why should you drop your containers on compute within your premises? Some of the main reasons are:

For a larger bowl of soup, see Open Glossary of Edge Computing