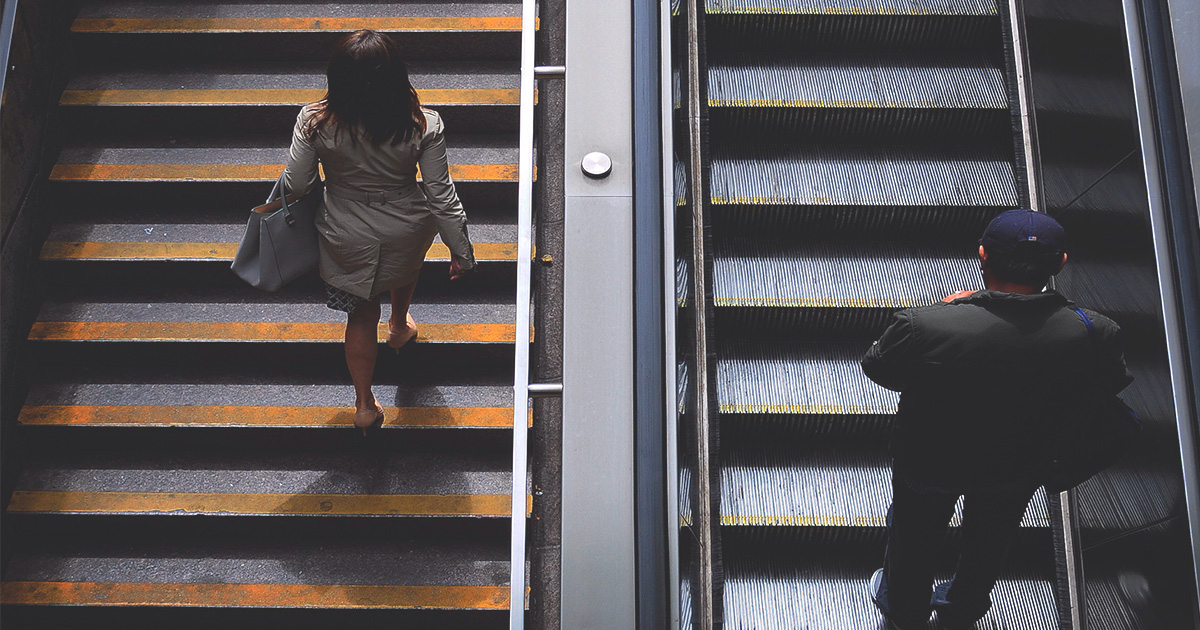 We all are engineers, and as engineers, we are solution focused: “Give me a problem, and I have a solution for it”. But in some cases, we are too solution focused; we are not giving the problem at hand enough consideration. The classic risk attached to this sort of tunnel vision is picking the wrong tool for the job. Another typical human behavior is to search for similarities between issues. We hope that in finding these similarities we will also find a solution. Stacking these two behaviors on top of each other, however, can lead us down a path to non-optimal solutions.

Since day one, public cloud providers have addressed how to orchestrate workloads in clouds (central data centers). A cloud is characterized by:

So what is the problem domain for central cloud orchestration?

Central cloud orchestrators are designed to address the above use cases and more. But what about edge orchestration?

For the distributed edge, we have a different set of characteristics and challenges that need to be addressed by the orchestrator. An edge site is characterized by:

The problem domain for distributed edge orchestration can be described as:

Once the problem is understood, we can look at the solution

In part 2 of this series we will look at the solutions to address the edge orchestration problem.