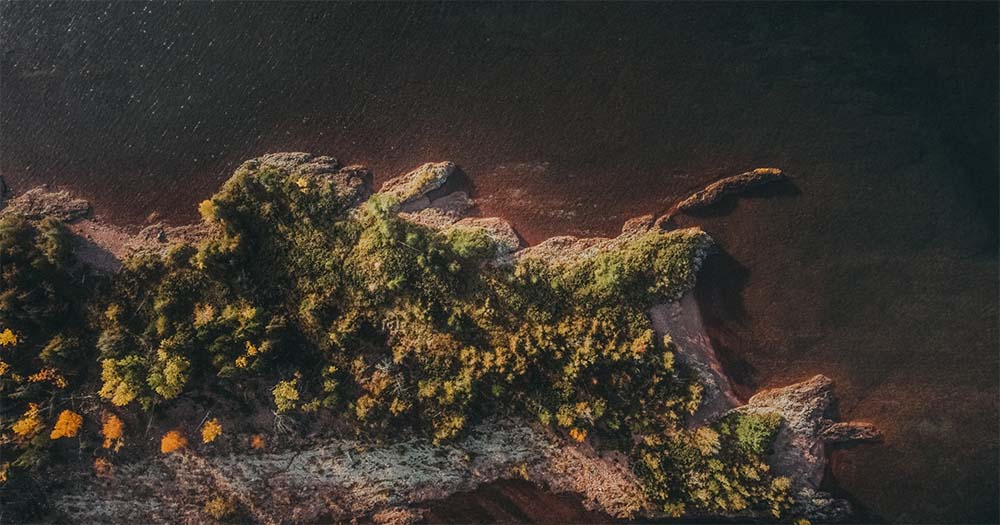 As development and operations teams start using the tools provided by the cloud-native ecosystem, they have good reasons to celebrate the improvements in efficiency and agility brought on by this massive shift. They’re no longer stuck waiting for the static infrastructure to be reconfigured or for available resources to be expanded (or contracted) efficiently and on demand. So what does Edge Shifting mean? And how can you deal with it efficiently?

The programmatic and elastic nature of the cloud operating model — along with a recalibration of the tools and processes used to develop, deploy and monitor applications — have changed the industry for the better.

Looking beyond the public and centralized paradigm, the need to run applications across many resource-constrained sites is growing. While the reason behind this need varies across different verticals, some commonalities include

This forward-looking shift to the distributed cloud may look problematic at first. You may wonder how you can keep the efficiency gains and rapid-value creation of centralized cloud offerings, while at the same time securely deploying your applications and data across many locations.

This question can also be framed as the “cloud-out” challenge (a term coined by Gartner) where applications are conceived and initially deployed in a central cloud, and where later observations make it clear that specific parts of the application would run “better” on the distributed edge cloud according to the requirements laid out above.

We call the process of moving specific parts of application topologies initially running in centralized clouds on to a distributed edge cloud “Edge Shifting”.

Edge Shifting requires you to think through what parts of your application must run on the distributed edge, and figure out how to make that move with minimal (but not less!) impact on the daily work of your development and operations teams.

Some aspects of Edge Shifting can directly benefit from the cloud-native technology stack. This includes the container-image format, the best practices of log-event streaming and observability expectations. Other things need some more careful considerations, including how to rethink monitoring applications when they run in replicas across hundreds (and even thousands) of locations and where a subset of the compute and networking infrastructure may suffer planned or unplanned outages.

The exciting aspect of this is that when these challenges are resolved, application teams will be able to place application components in the correct locations for the specific application, and not be constrained by technology barriers.

At Avassa, we have a solution that allows developers and developer operations teams to securely Edge Shift their applications to the distributed edge cloud while staying with their current tools and maintaining their agility. If you’re interested in exploring the solution yourself, you’re welcome to request a free trial.