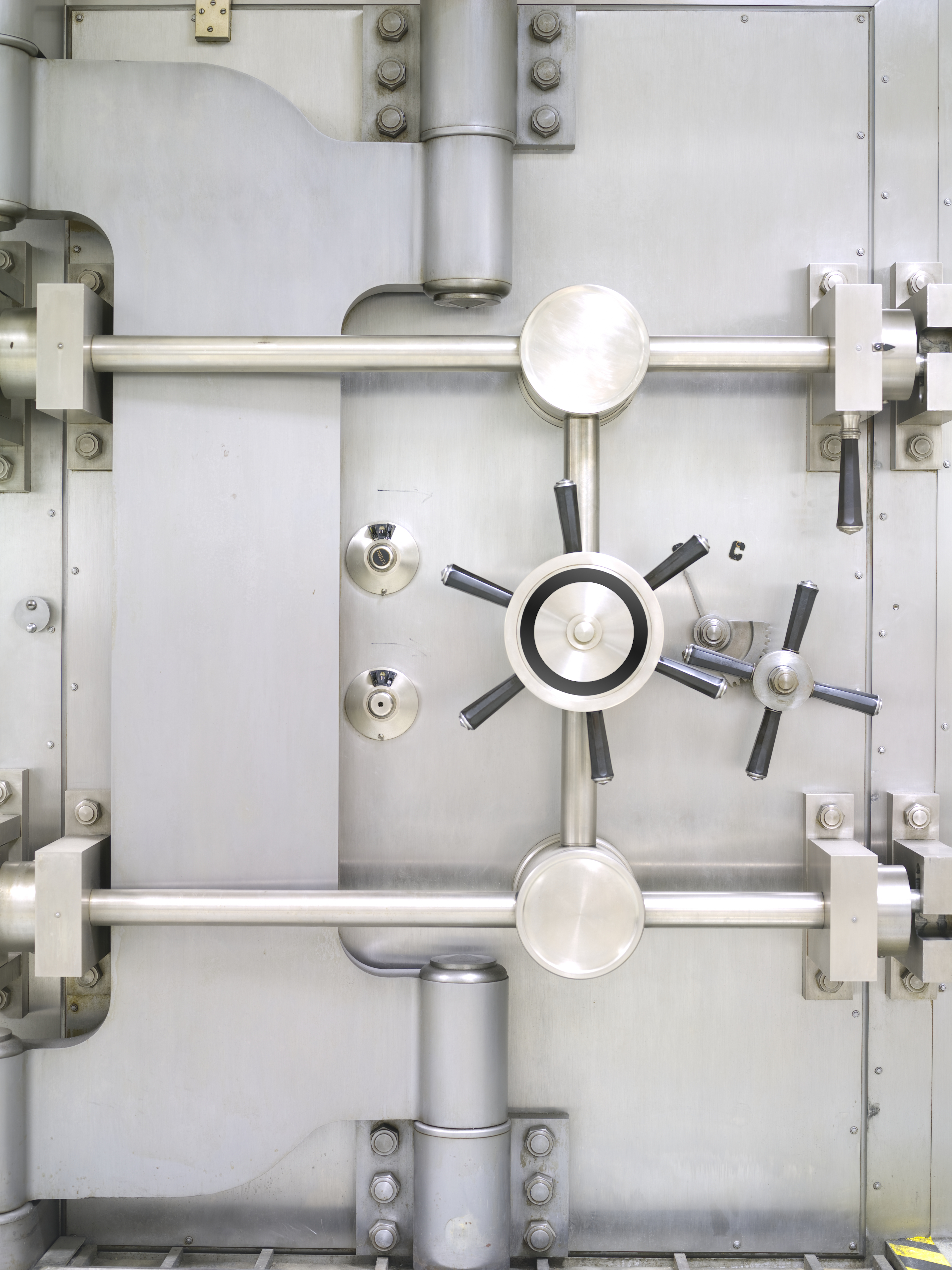 The challenge is that not all sites are the same and in many cases, each site may require a variation in application configuration and associated secrets.

But now the question becomes, how do you declare this in your application specification?

As an example, let’s assume you have three sites:

Create three vaults that are distributed to one site each, the naming convention in the example is config-<site-name>. For the New York site:

When deployed to the New York site, the username variable will be read from the config-new-york vault.

In the example above we used a mapping to a variable, the same technique can also be used for volume mounts and DNS.

Deploy your first container application across a distributed edge cloud. Request your free trial now to explore our solution!

Sign up for free trial
Manage Cookie Consent
To provide the best experiences, we use technologies like cookies to store and/or access device information. Consenting to these technologies will allow us to process data such as browsing behavior or unique IDs on this site. Not consenting or withdrawing consent, may adversely affect certain features and functions.
Manage options Manage services Manage vendors Read more about these purposes
View preferences
{title} {title} {title}