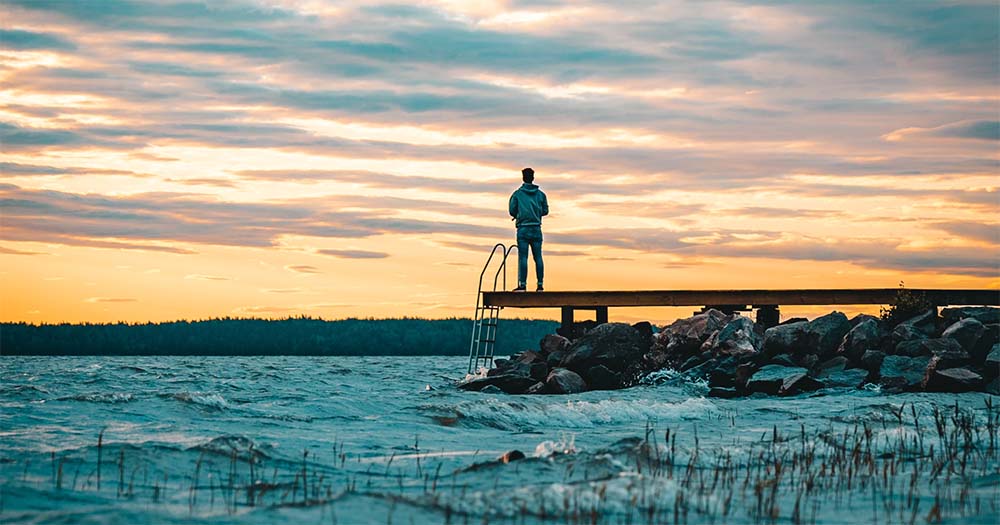 I spend my days thinking about the value edge-applications can bring to my users and business, but I had not given any thought about the implications of not having a platform for them. But now it strikes me as important.

This is a made-up quote synthesised from several C-level conversations we had over the last couple of months. It captures the gist of their view on how to take on edge application strategy and priorities.

But the understanding that the edge brings value to enterprises is pervasive. Done.

Now then, is the time to take a step back and look at one of challenges we see as enterprises execute on their edge strategy. We call it the second edge application challenge.

Top of mind for all software-driven enterprises is the speed of innovation. And this means the expectation of being able to move at the speed of software across all platforms that contribute to the success of the company. Including at the distributed edge.

On one hand, there is value in quickly launching a self-contained first application to prove the value of edge-placed applications to internal stakeholders and create early operational experiences.

But there is also great risk in not considering the operational situation down the line where each edge location will host a multitude of applications. The worst-case scenario includes getting stuck with many operational stove-pipes, one per application, and the significant cost and operations overhead associated with that.

It leads to some interesting effects both on how edge application vendors behave, but also a set of follow-on effect for the application operations teams.

This leads to a situation where the vendors over time will:

Trying to build application operations processes on top of the type of vertically integrated vendor solutions we covered about in the previous section is challenging. The main problem is that it will create a separate set of operational domains each with it’s own approach to deployment, monitoring, observability and security.

This leads to a situation where the application teams over time must:

We can avoid the significant costs associated with the second application challenge by thinking of the edge as a distributed platform as a service (PaaS) for multiple applications both in-house developed as well as commercial third-party applications. This is in contrast with thinking about the edge as a set of separate applications running in their own.

Traditionally, edge environments has required very specific and vertically integrated tooling. Application teams that are used to working in public cloud, may find the whole idea of taking on deploying to distributed edge clouds downright scary and uncomfortable.