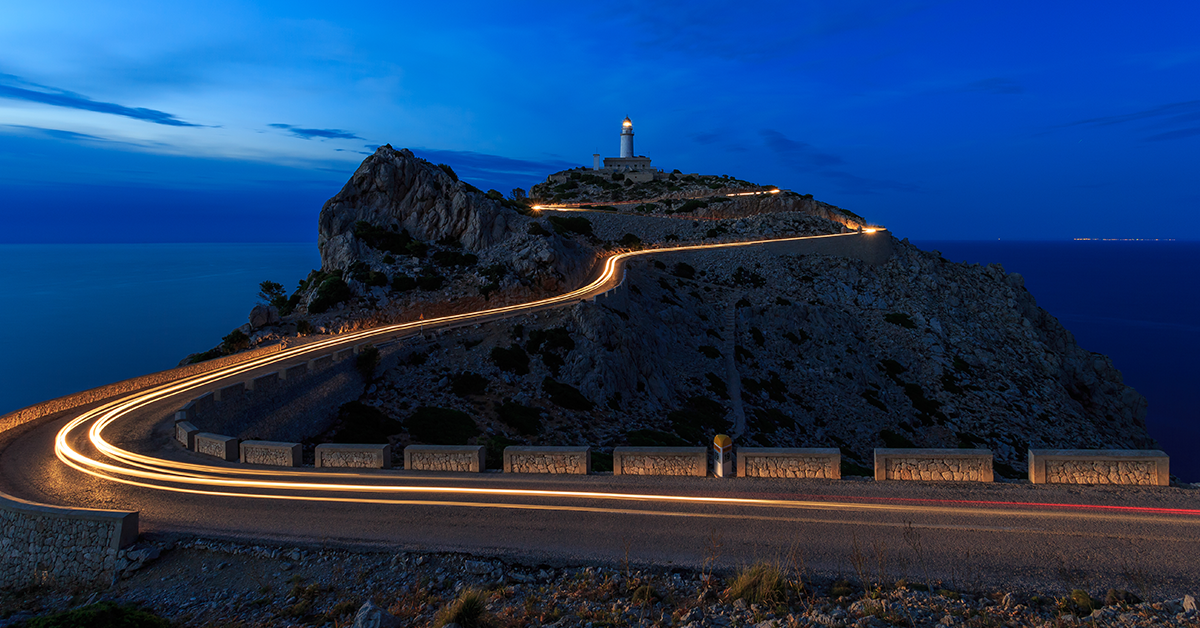 Most edge applications have some parts of the application running at edge sites and other parts running in a central location. Take the example of a camera-based analytics application. Image recognition and reporting of filtered results are done at edge sites, while data analysis – based on imported results from all edge sites – is done at a central location. Often, this kind of distributed edge system can take advantage of common “system services” (in contrast to user applications) , which we refer to as edge-native application services. A few examples include event streaming, secrets management, and local container registries. These services need to be integrated with the infrastructure software in each edge site, such as cluster orchestration, application scheduling, key-value storage, and monitoring.

There are two basic approaches to include such edge-native application services in an edge software stack:

Both of these approaches have pros and cons, although we think that the Engineered to Work Together approach is more appropriate for the majority of edge computing users. Let’s take a look at why that is.

Engineered to Work Together vs Best-of-Breed

A major advantage of the “Engineered to Work Together” approach is that it avoids the least problem that often plague Best-of-Breed designs. Often features in interacting components must be compatible for the system to function as whole, but all components must also share the same design for system-level concepts such as cluster management and high-availability, multi-tenancy, system security, networking, and lifecycle management (upgrades, etc). Incompatible semantics or APIs across such components restrict functionality, reducing it  to what is common across components. The more components that need to interact, the more prominent the Least Common Denominator effect becomes when using a Best-of-Breed approach. The imposed restrictions in a Least Common Denominator approach lead to a system where only a very limited subset of advanced features remain.

Keep reading: How to distribute site-specific secrets and configurations

A second major advantage of the Engineered to Work Together approach, is that it enables synchronized roadmaps and release trains on a system level. With Engineered to Work Together, the platform or stack vendor has full control over the roadmaps and release trains of the components involved. This avoids a lot of potential incompatibilities, which otherwise would be increasingly difficult to manage over time. With a Best-of-Breed approach involving several components from different sources, who has the mandate to decide on roadmaps for the various components to ensure they stay compatible with each other? It becomes harder over time, as new functionality is introduced in every component’s release, to introduce new functionality in a system using a Best-of-Breed approach.

The third major advantage of the Engineered to Work Together approach is that the application developer can rely on someone else (the platform vendor) to correctly configure the high availability and encryption functions in both event streaming and secrets management.

On the other hand, there are also arguments in favor of the Best-of-Breed approach. One such argument, although a dubious one, is that the Least Common Denominator problem does not apply to modern microservice applications that are made up of many components with open APIs in a common format, such as REST. However, a common format of the same API is no guarantee for compatibility. For example, different versions of the same API could be incompatible. Or if you look at a secrets manager and an event streaming system from different projects with incompatible tenancy models, the event streaming system must isolate topics from different tenants, but the secrets manager should allow for authentication for the same tenants.

Another argument in favor of the Best-of-Breed approach is that there are many developers that are trained in using individual components that are popular in cloud-based systems. One example would be Kafka, which is a very popular event streaming system with thousands of users. Why use a proprietary edge-native event streaming system instead? First, it is possible to design the APIs in a way that makes them quite similar to the mainstream cloud APIs (for example, the Kafka APIs). Hence, the experience is very similar that what developers are used to. Second, the edge-native system properties, which are lacking in cloud-native systems, add value in edge computing. More on this later.

There are several edge-native application services that can be purpose-built to fit into a core software stack in edge environments. Some examples include:

Edge-native features of a secrets management system include:

Edge-native features in an event streaming system include:

Secrets management and event streaming are some of the many generic edge-native application services. Edge-native design is also called for in container registries, for example, which should be locally deployed at each edge site for high-availability reasons. These registries must also be tenant-separated as images could be considered IPR that cannot be shared with other tenants.

A common feature of almost all edge-native application services is small footprint. They are designed to run with limited CPU and memory resources, in contrast to cloud applications where this is usually not a priority. For example, popular event streaming systems such as Pulsar or Kafka, might not fit the resource requirements of edge computing, since they are designed for the cloud or other large datacenters. These systems come with their own dedicated and completely generic implementations of leader election, cluster membership, and persistent storage. With an Engineered to Work Together approach for edge-native application services, where the streaming system is integrated and purpose-built, it is possible to implement a streaming system that uses CPU and memory resources much more efficiently. Similar arguments apply, of course, to the potential for resource-constrained implementations of other edge-native application services.